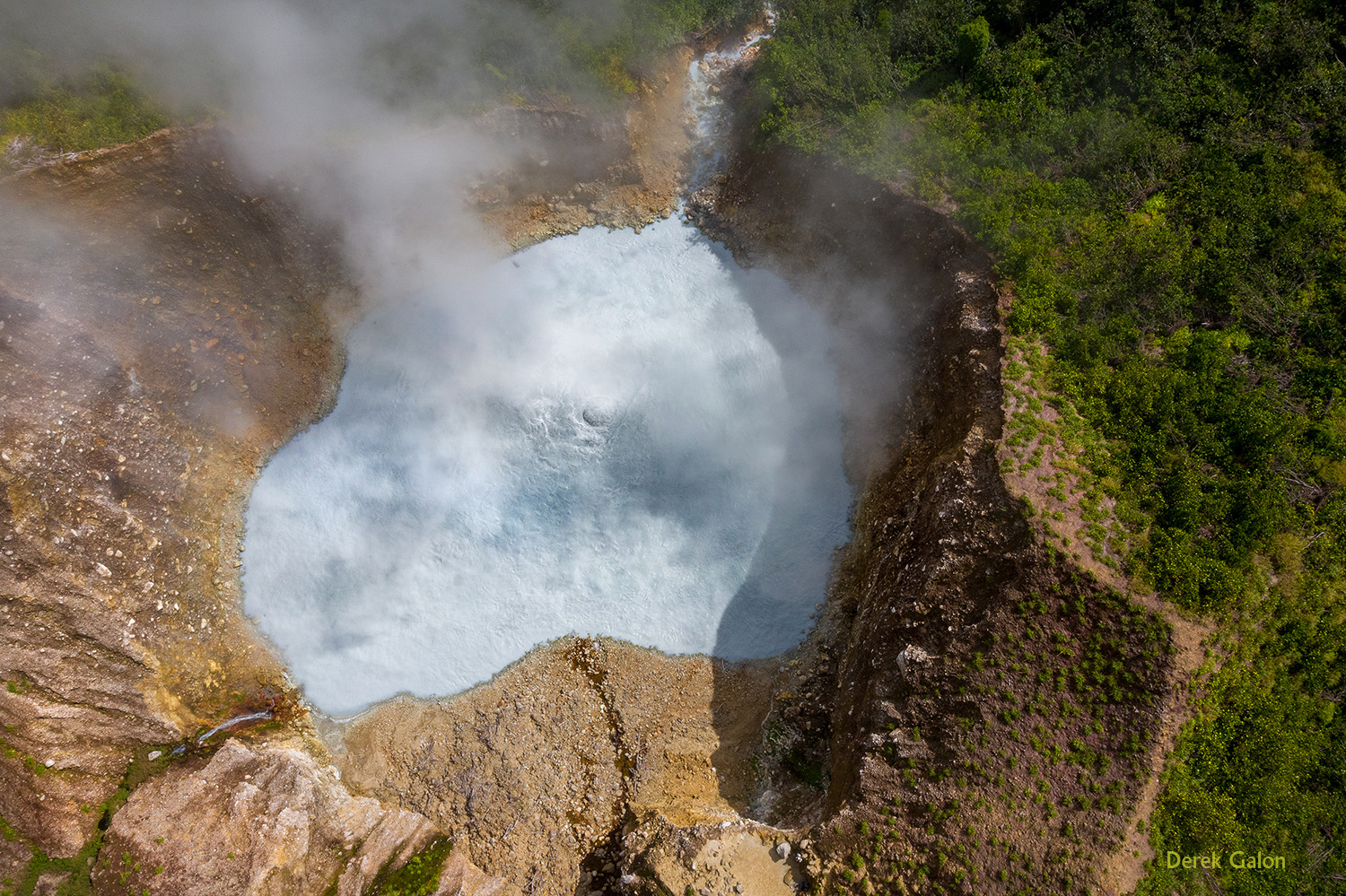 LCS awarded with project in Dominica

Two cable cranes for the construction of the world’s longest detachable mono cable car for passenger transportation (6.6 km) on the Caribbean Island of Dominica.

On the Caribbean Island of Dominica, the world’s longest detachable mono cable car for passenger transport is being built for tourist purposes to provide quick and save passage to the Boiling Lake. In this context, LCS has been contracted to supply two cable crane systems with a payload of 6 tons each.

With a diameter of around 60 m, the Boiling Lake is the second largest thermal spring worldwide, a flooded fumarole from a volcano. Its name is derived from the temperature of the water, which has an average of around 90°C. It is situated in the Morne Trois Pitons National Park, a World Heritage Site, east of the capital. The area is known as the Valley of Desolation, and it can only be reached via a 6 hour trek tour.

The planned cable crane systems with a length of approx. 2,500 m as well as approx. 4,300 m are among the longest LCS has ever implemented. The systems will be used to install towers of the detachable mono cable car along its route as well as for the construction of the top station. Furthermore, the cable crane systems are designed for limited manpower transport of 8 persons in a gondola for construction purposes.

The use of cable crane systems is the only viable option for the erection of the challenging mono cable ropeway on the Island of Dominica. The environmental impact can be significantly minimized, as no road has to be built through the national park. The diverse and breathtaking wonders of nature can thus be protected in the best possible way.

LCS has previously supported a wide variety of projects involving the construction of ropeways for touristic purposes. Among others in Vietnam and for the Olympic Games in Sochi. 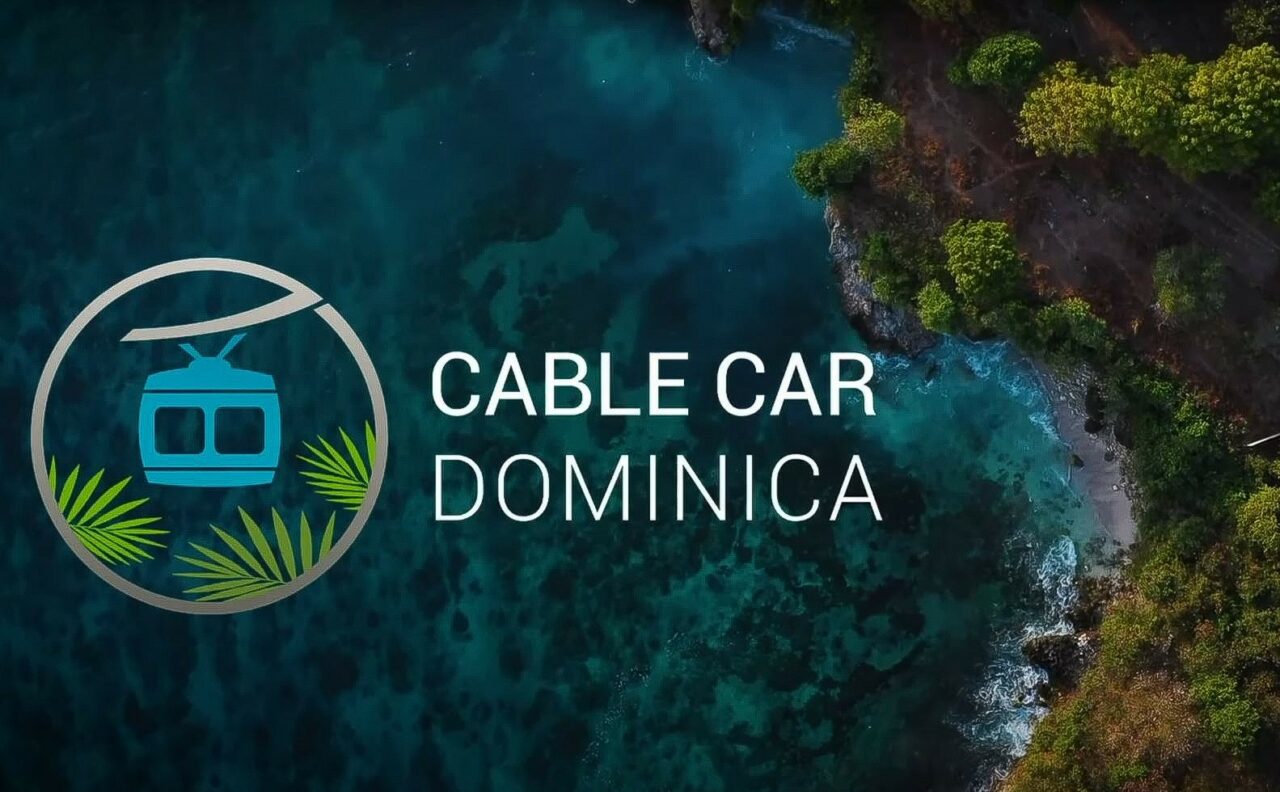 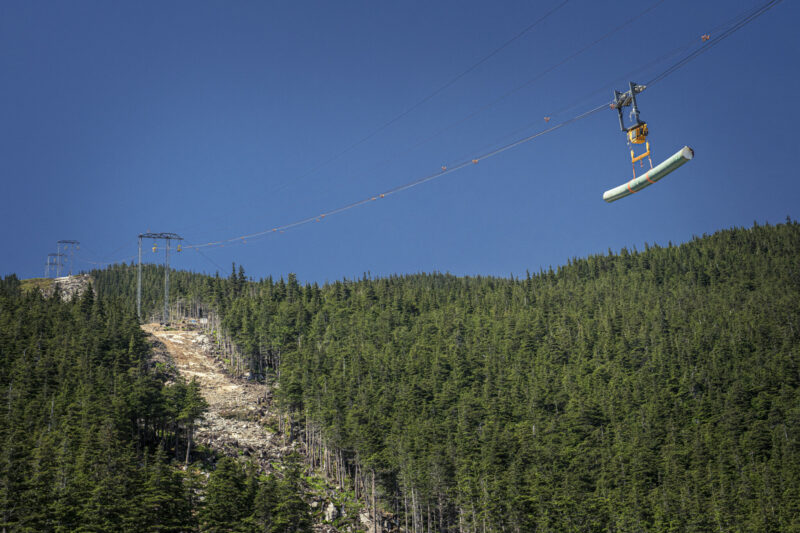 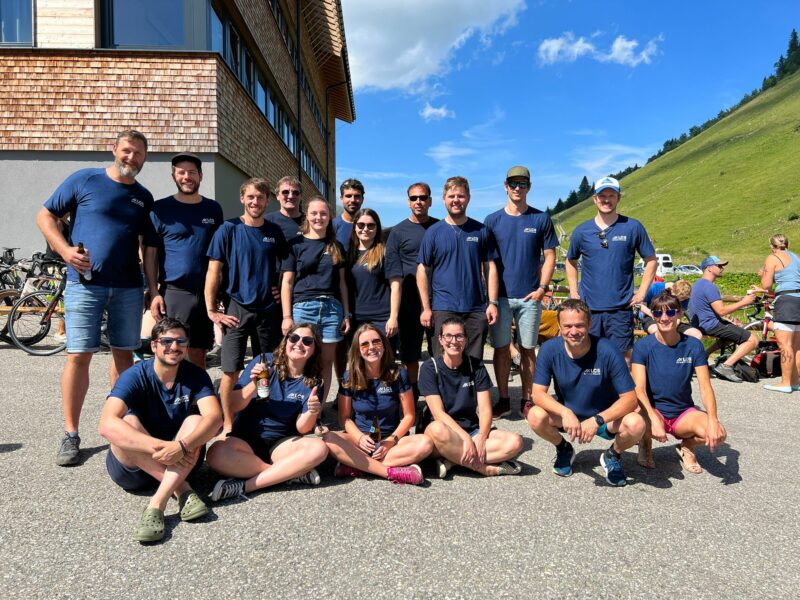 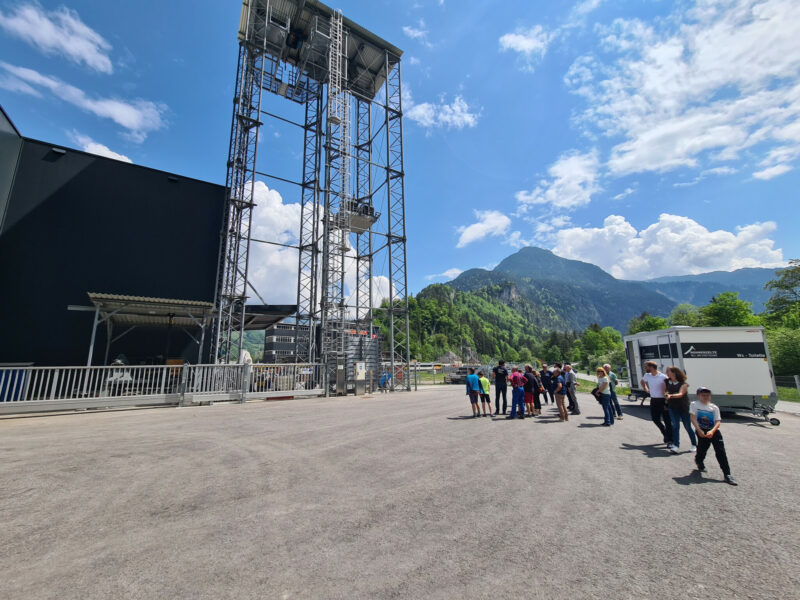