Four cable crane systems installed in the north of Vietnam for the realisation of a tourism project. 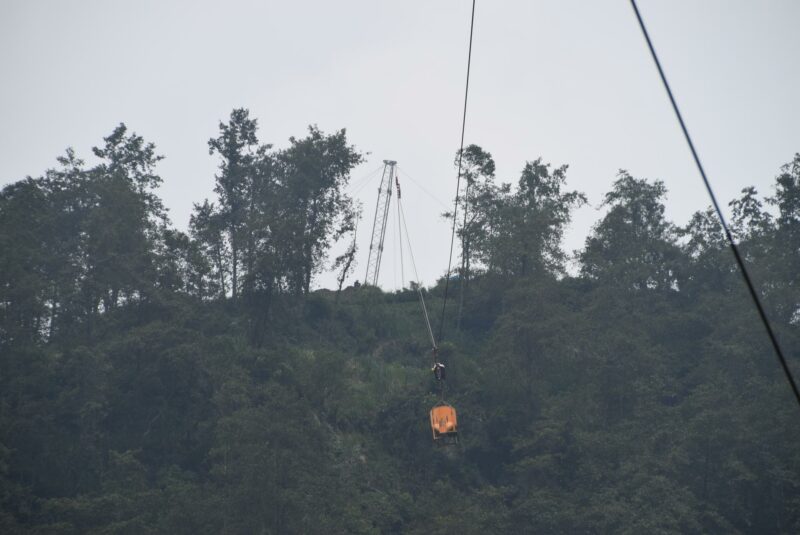 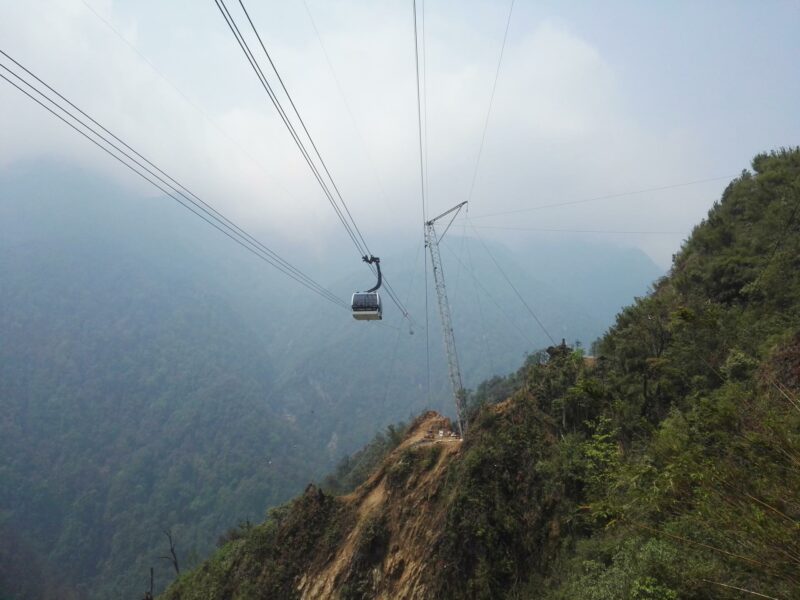 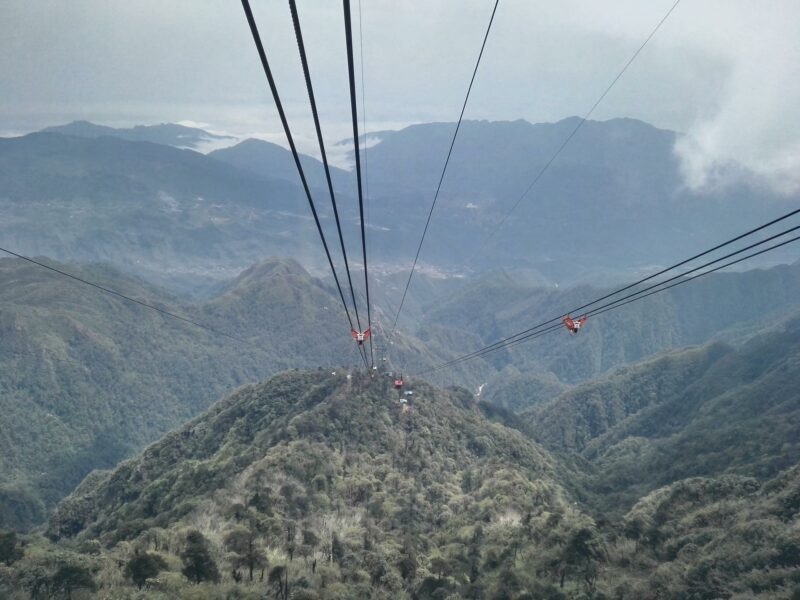 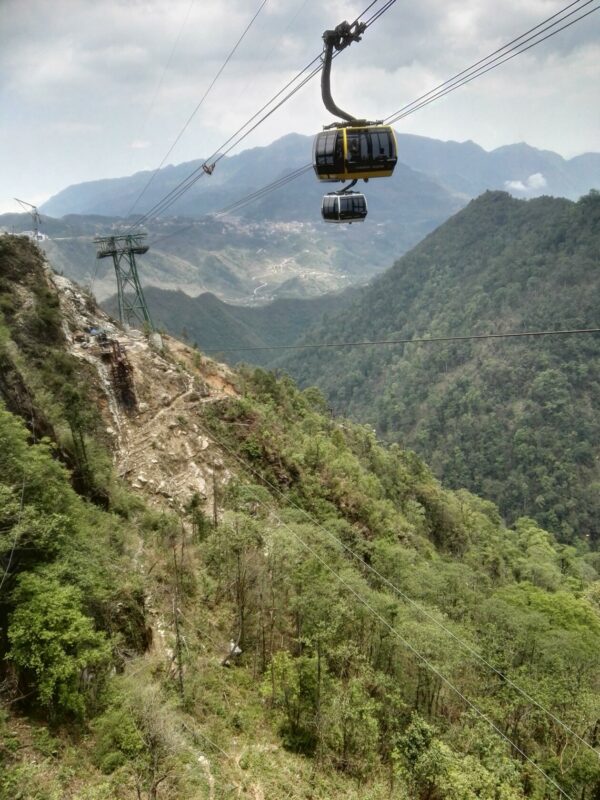 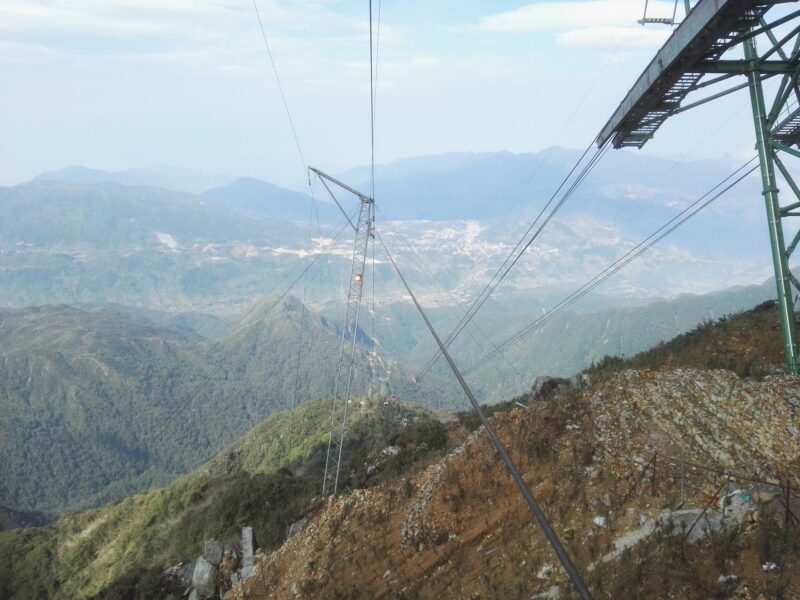 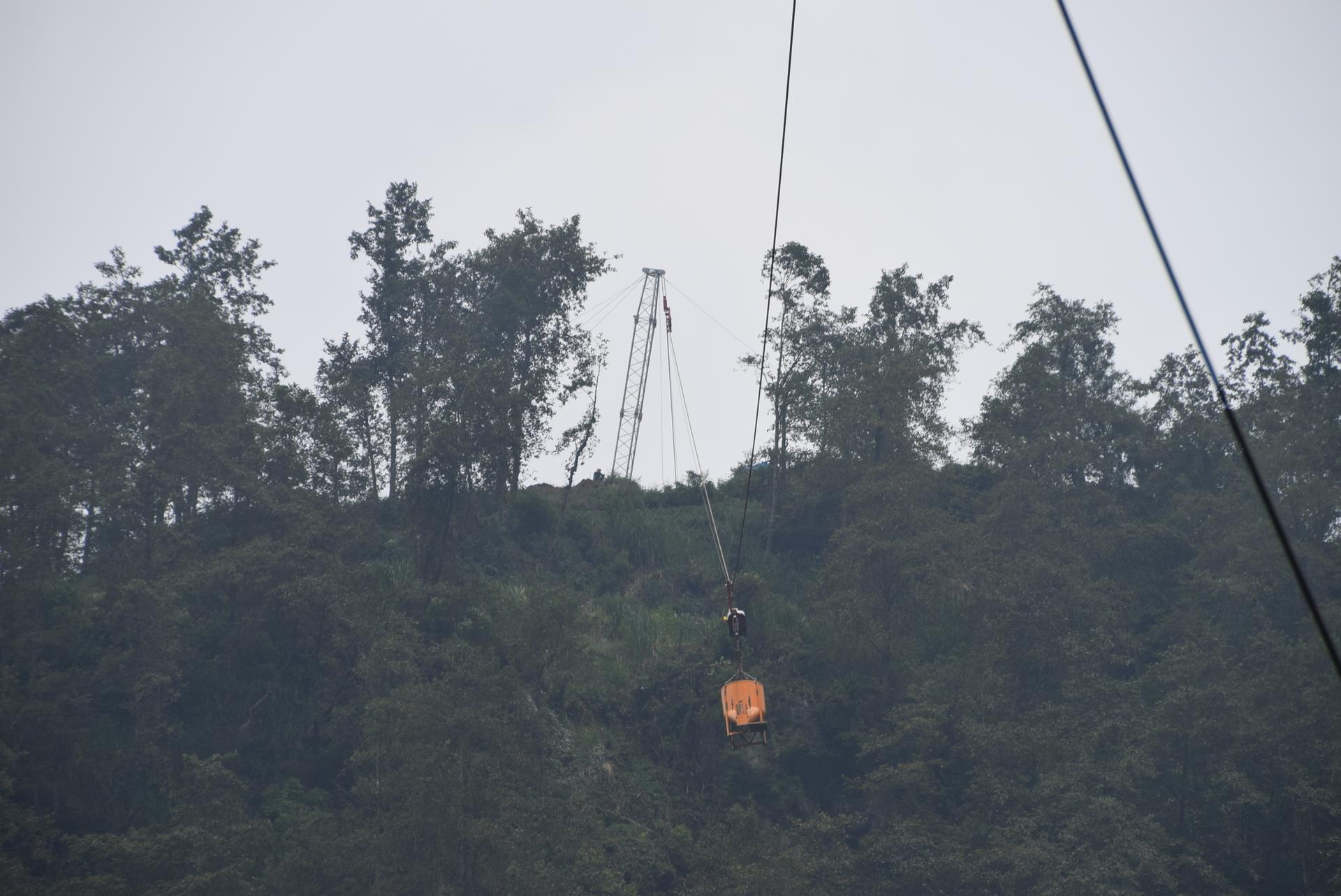 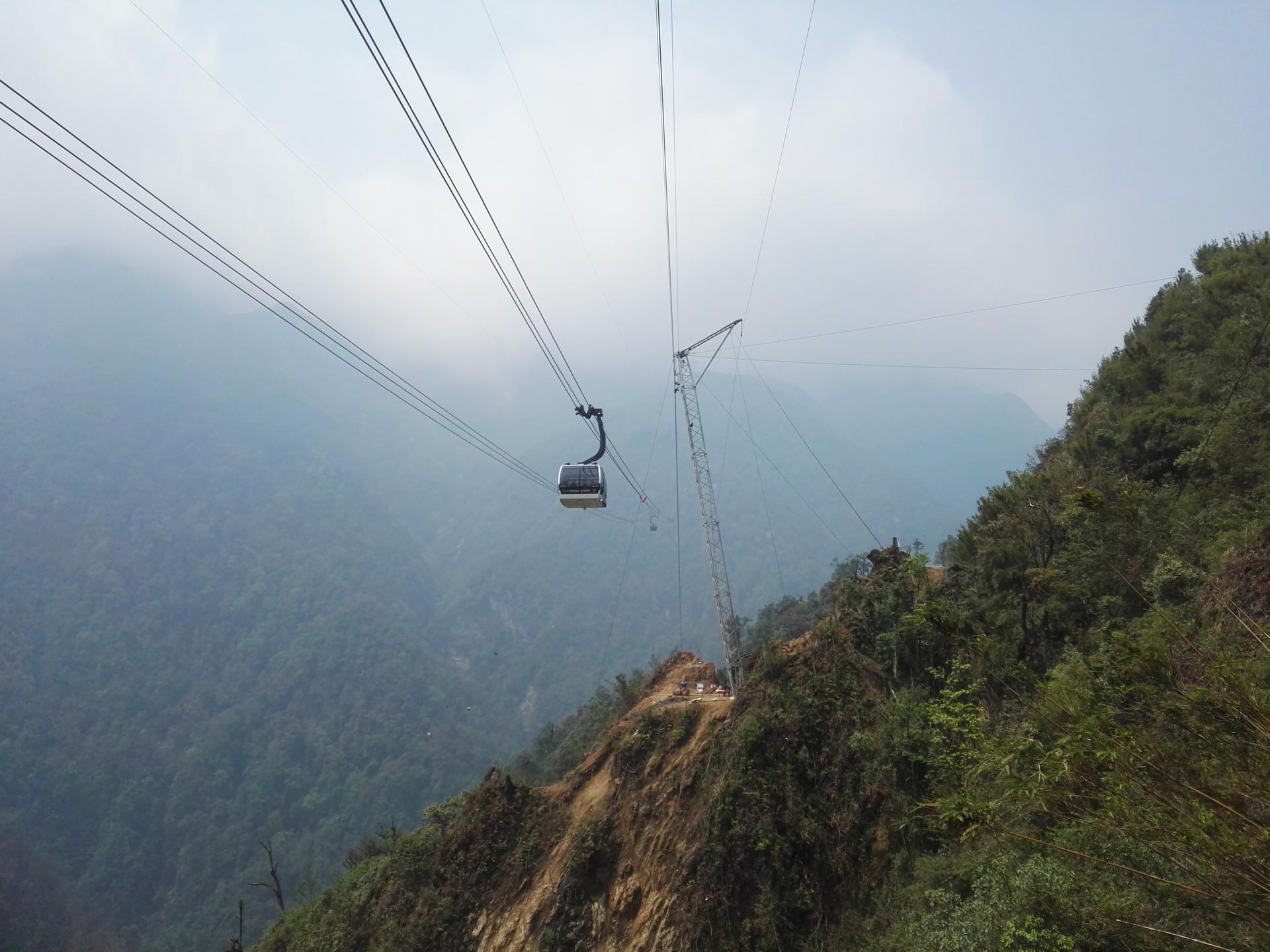 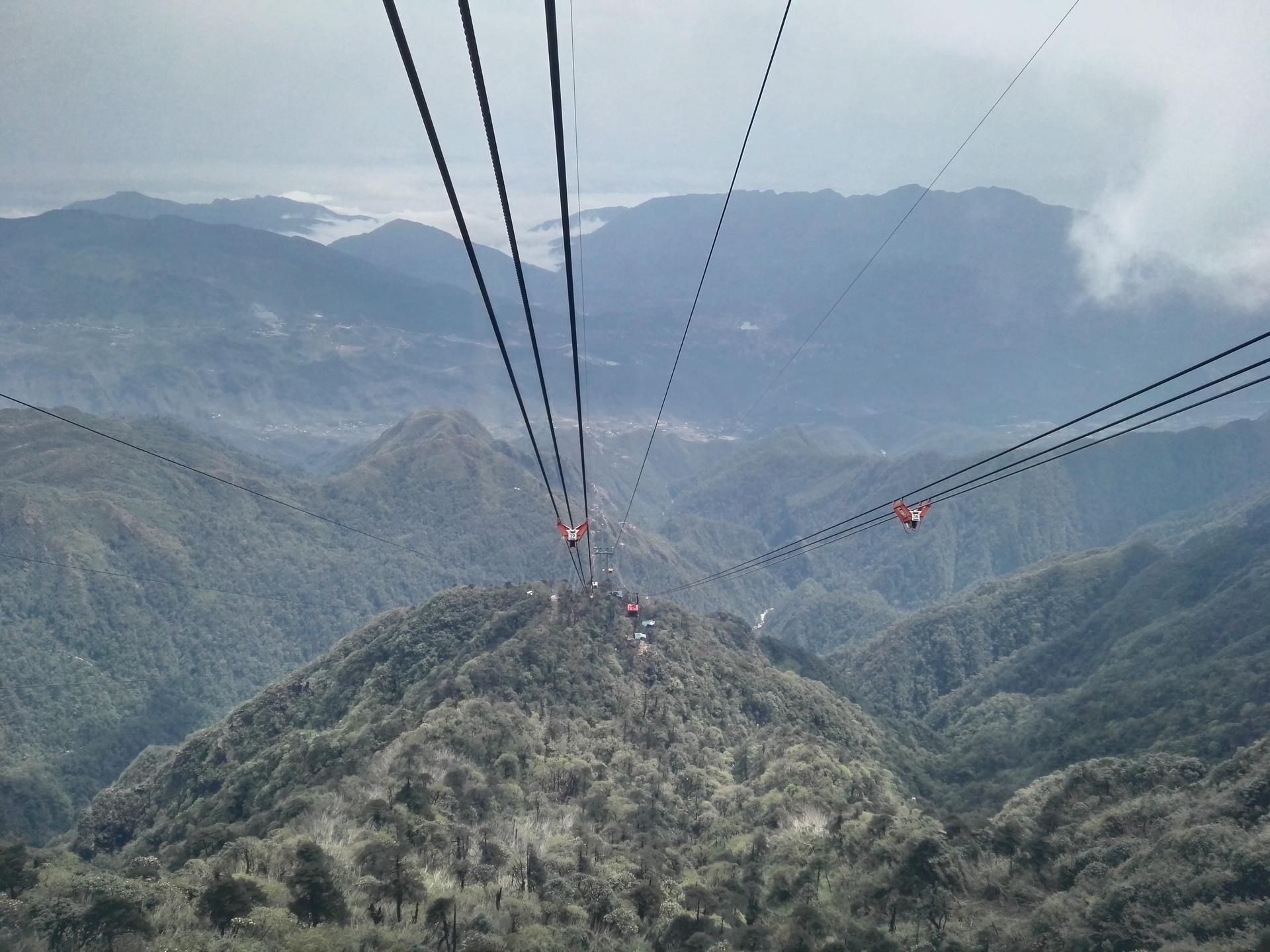 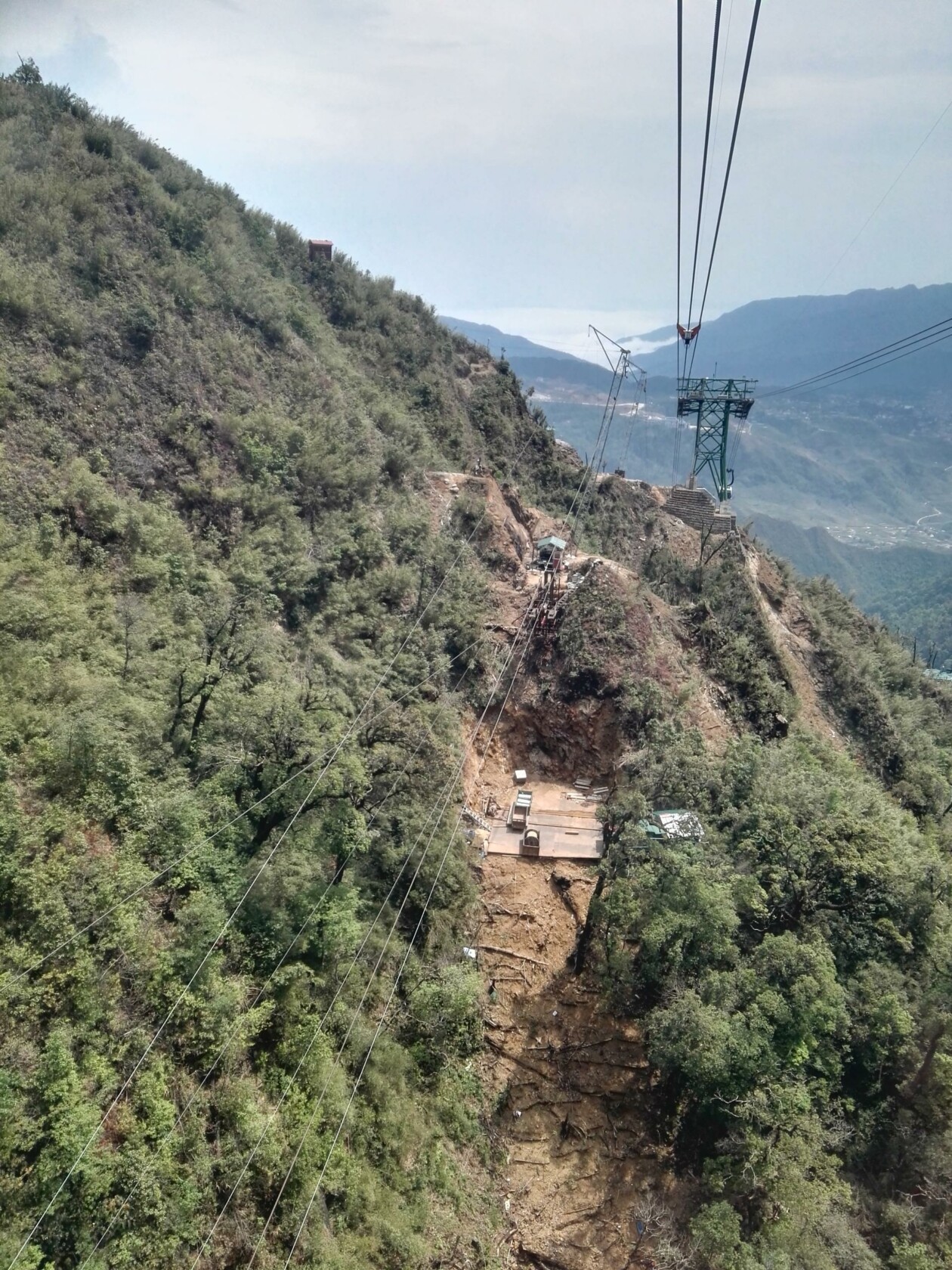 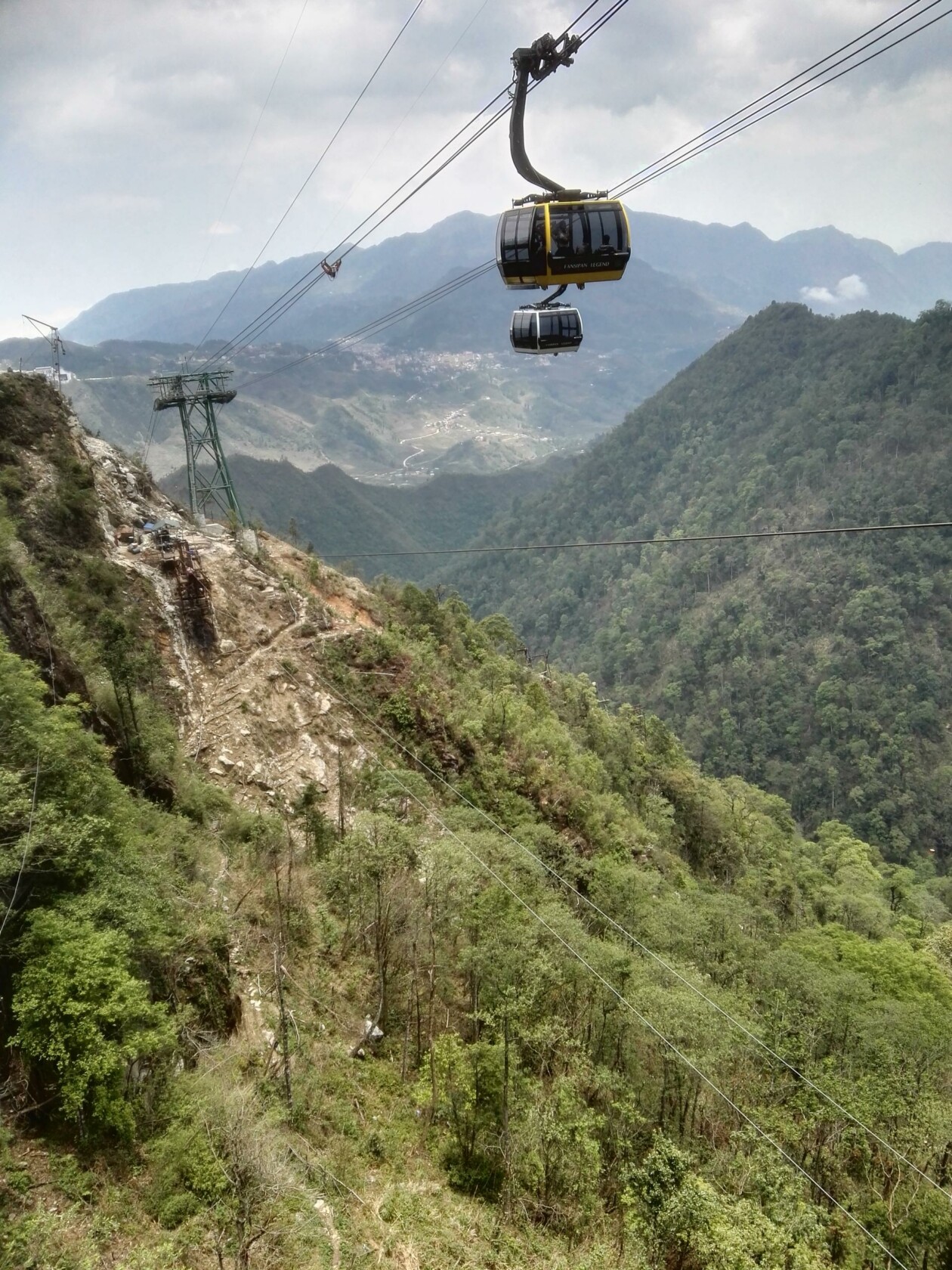 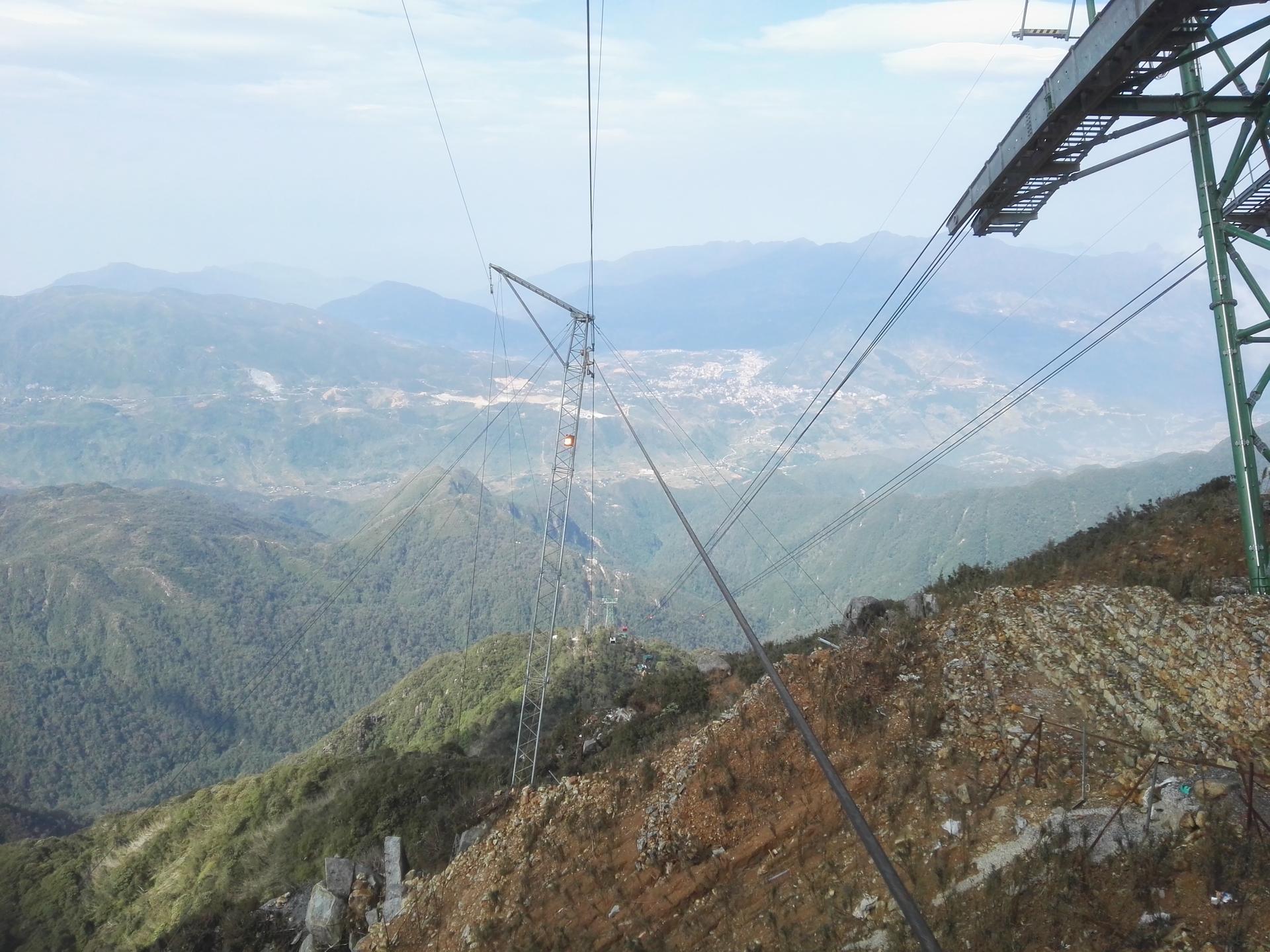 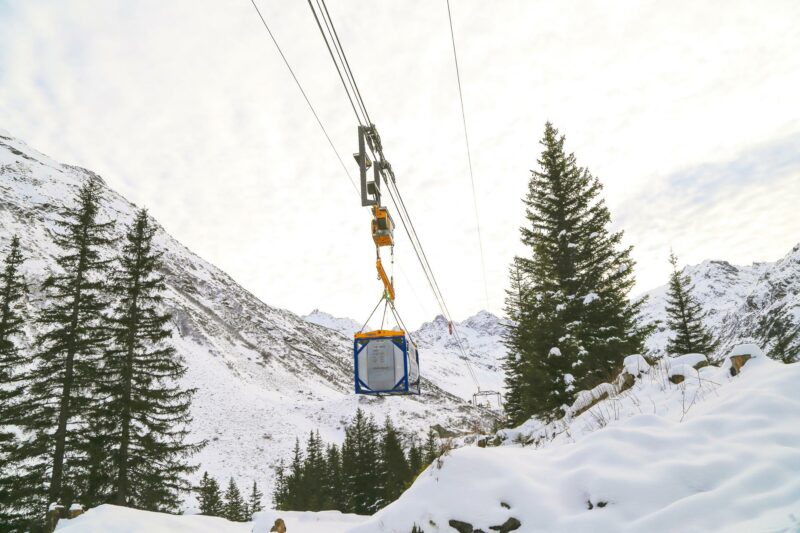 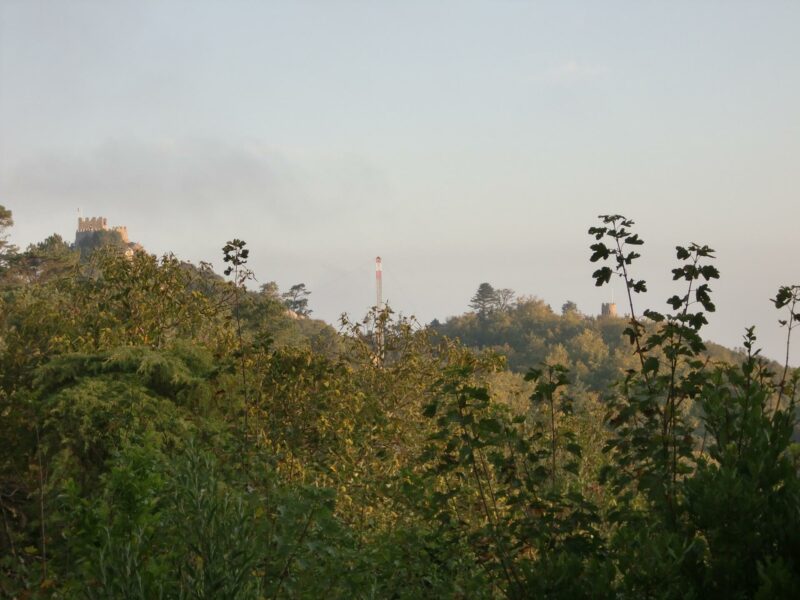 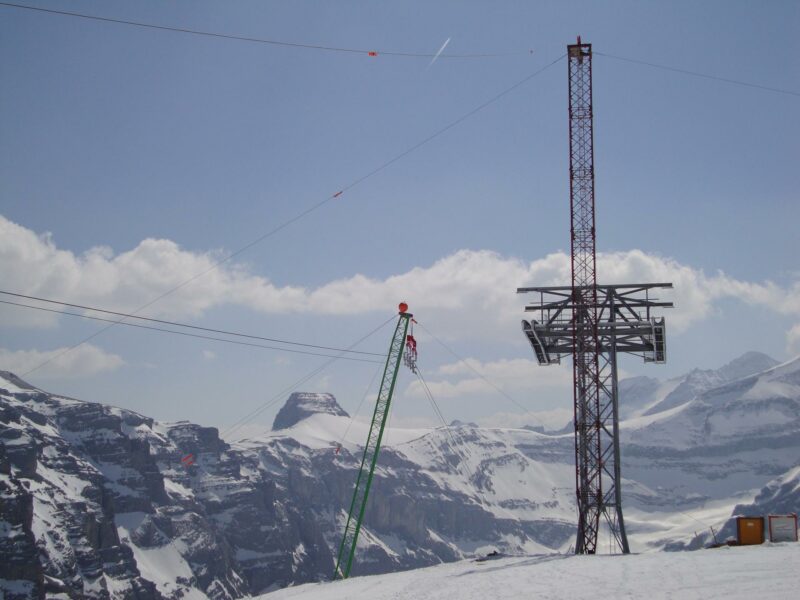