Cable crane system operates in desert-like terrain with an inclination of up to 56°. 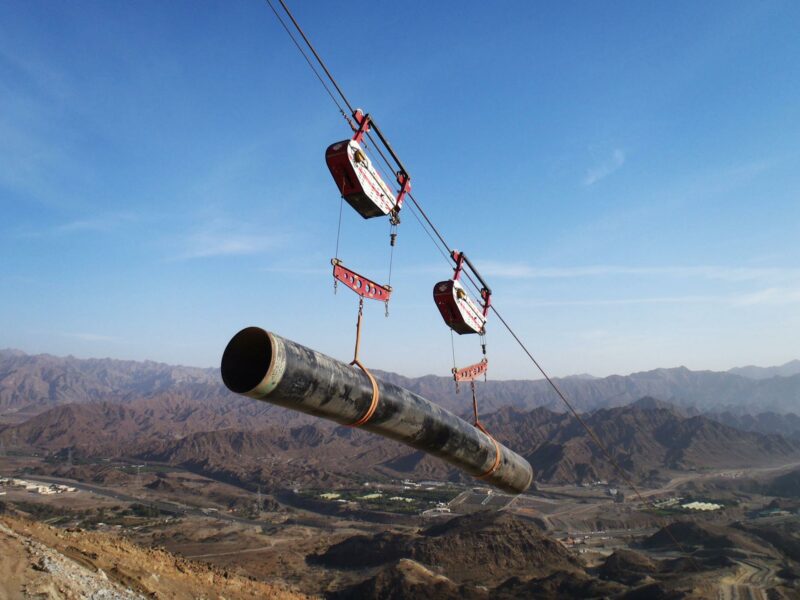 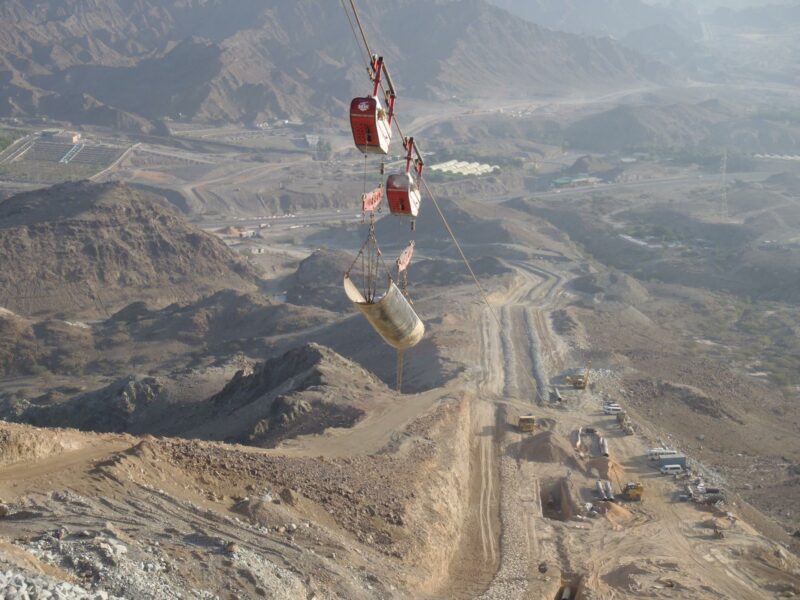 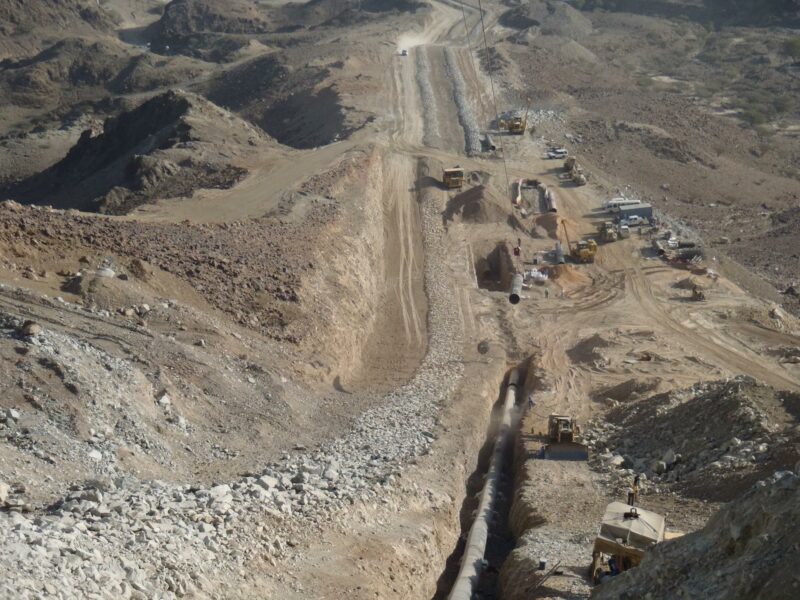 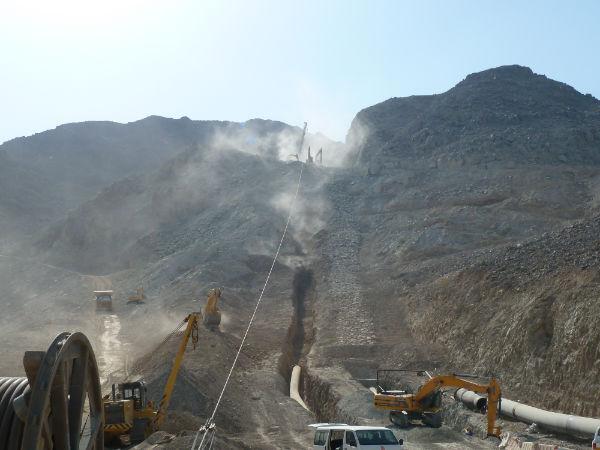 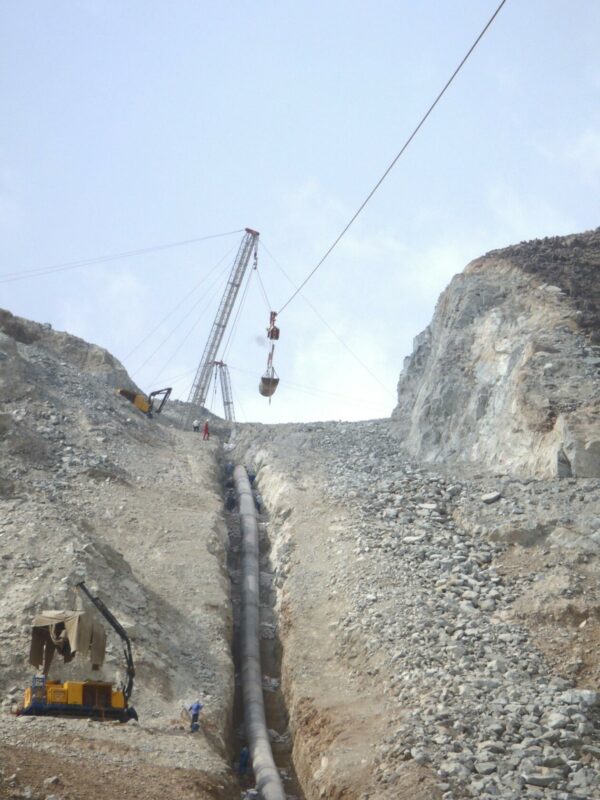 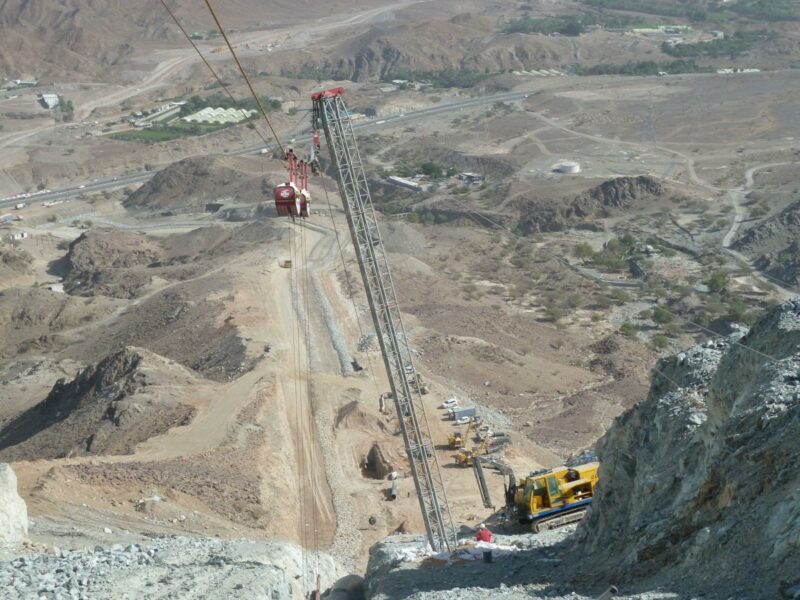 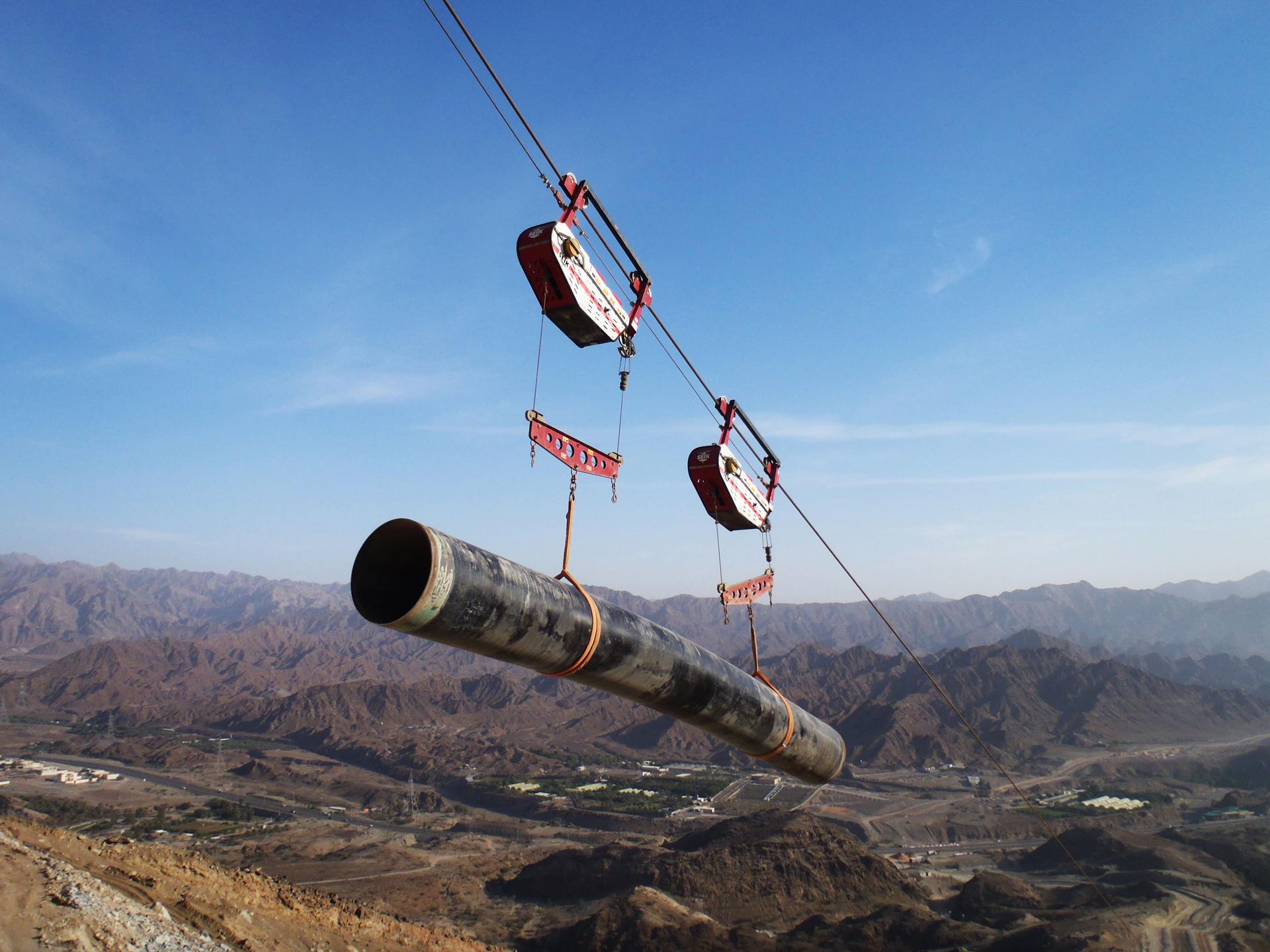 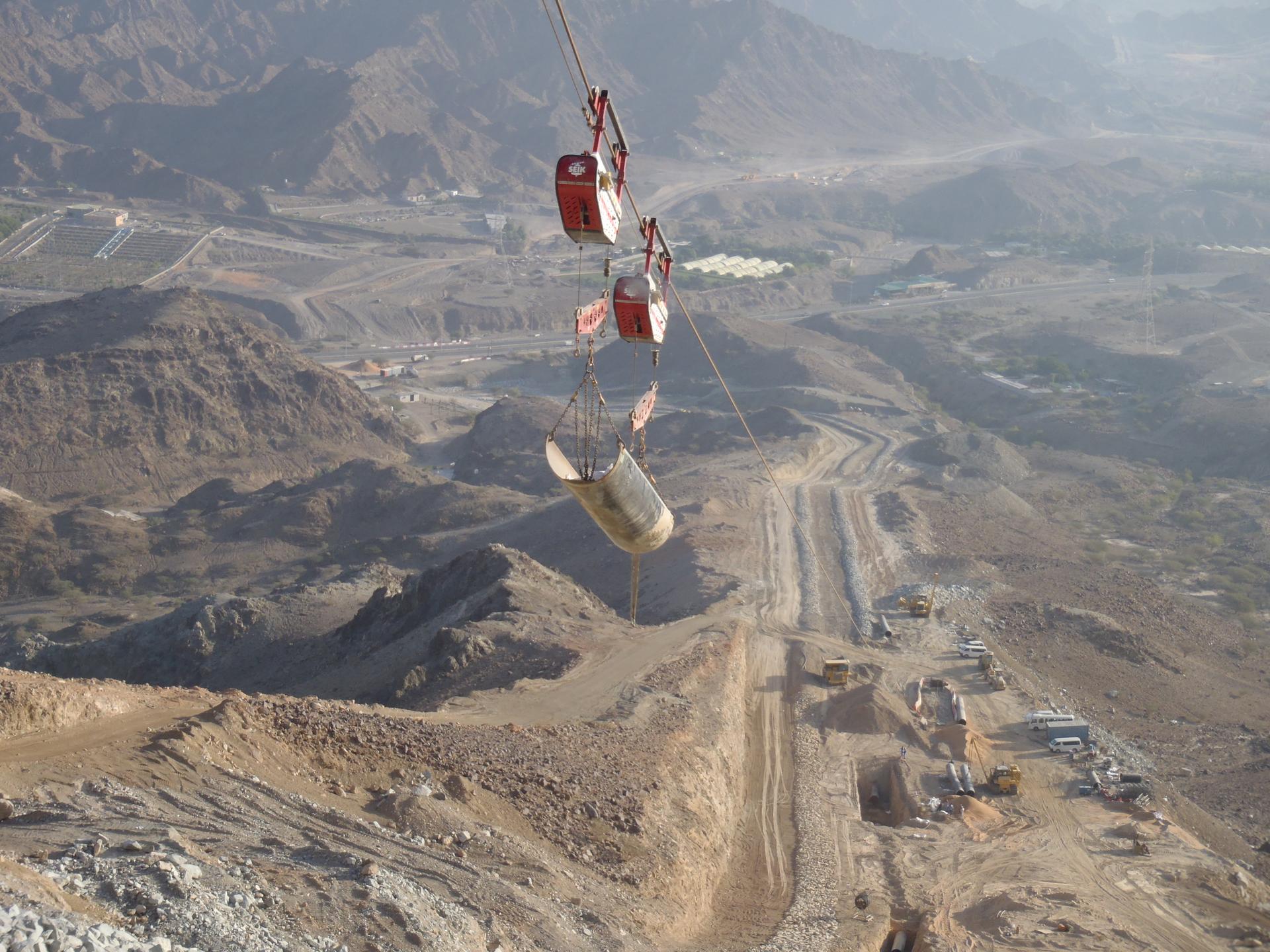 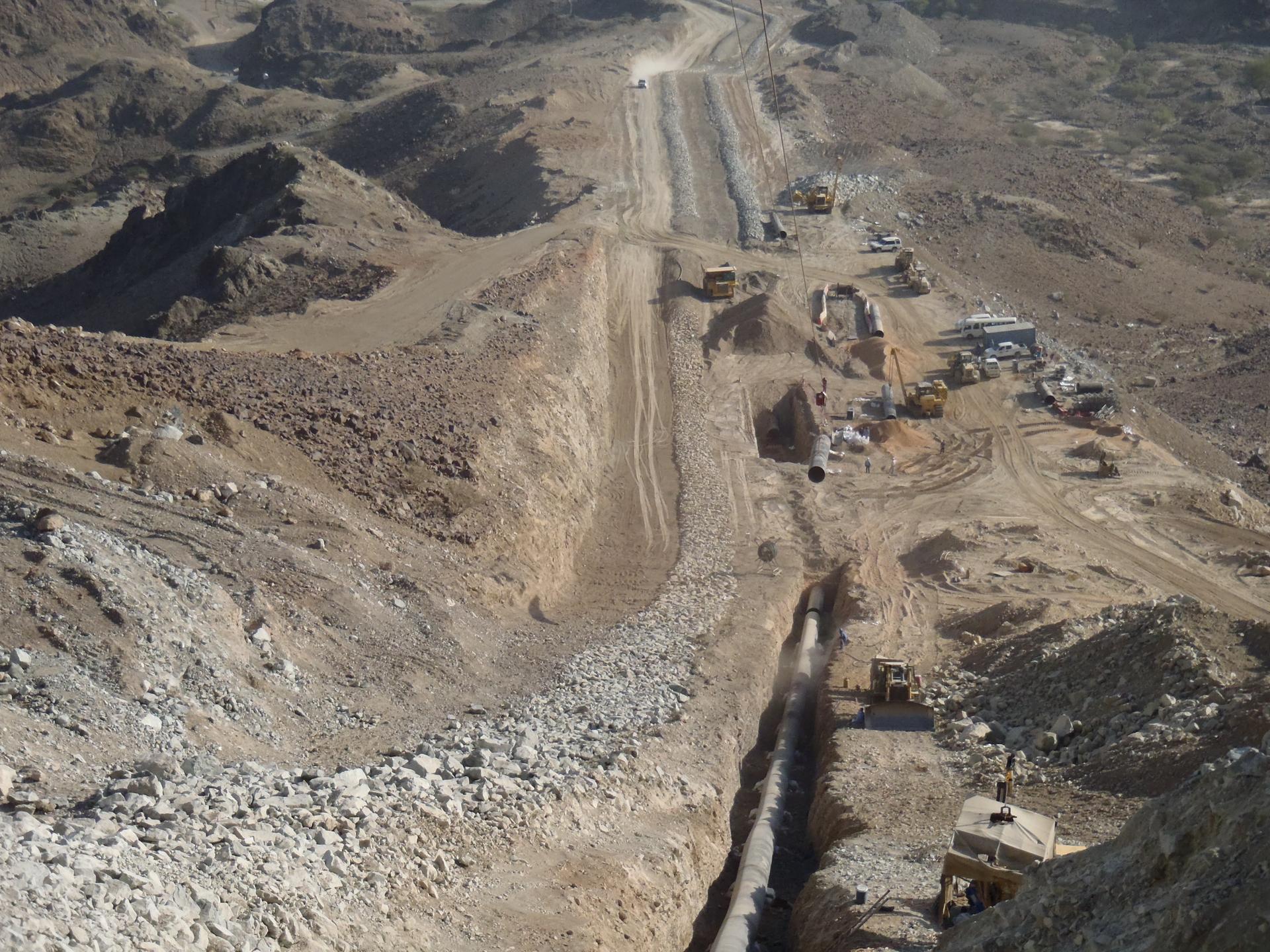 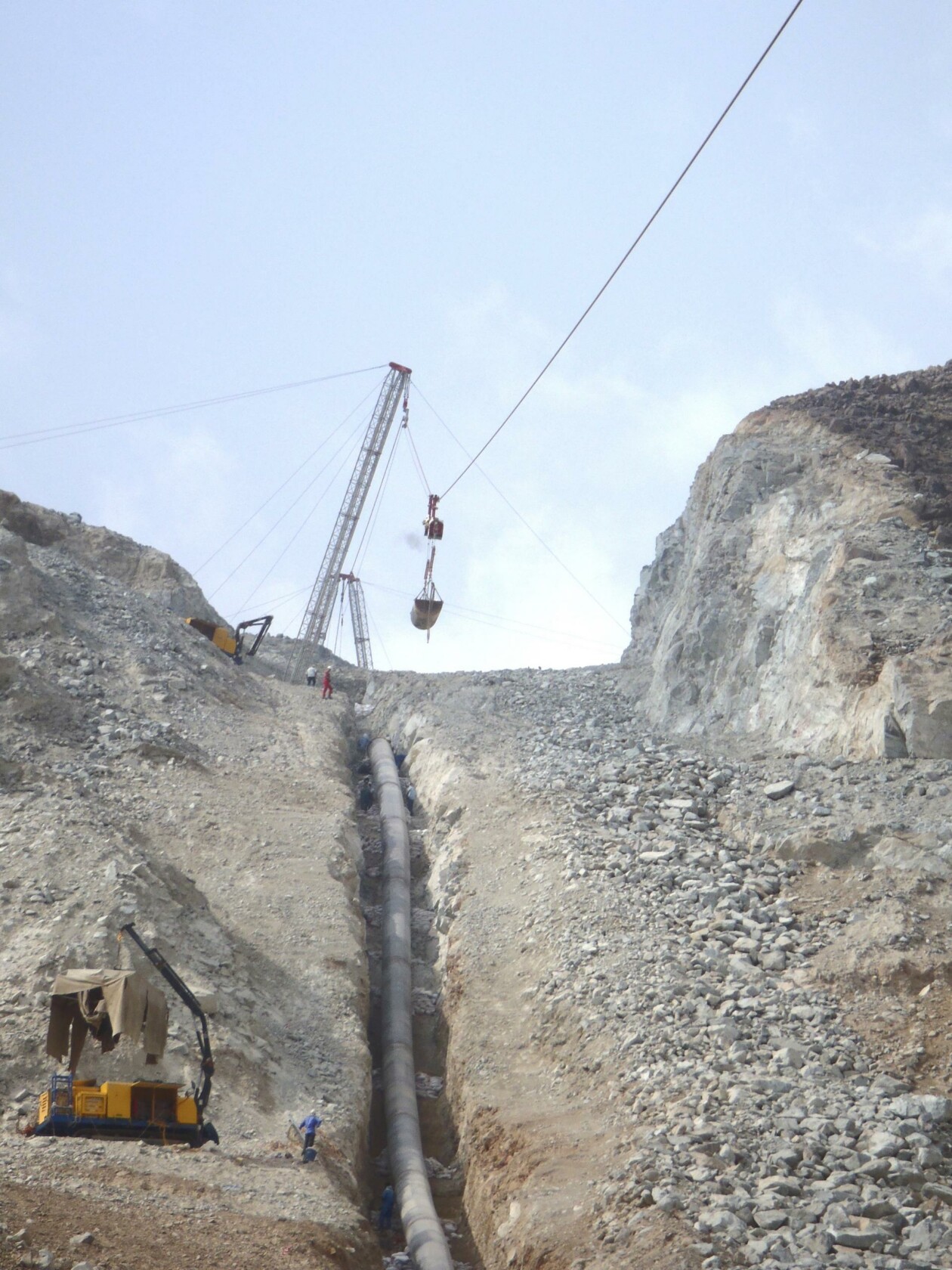 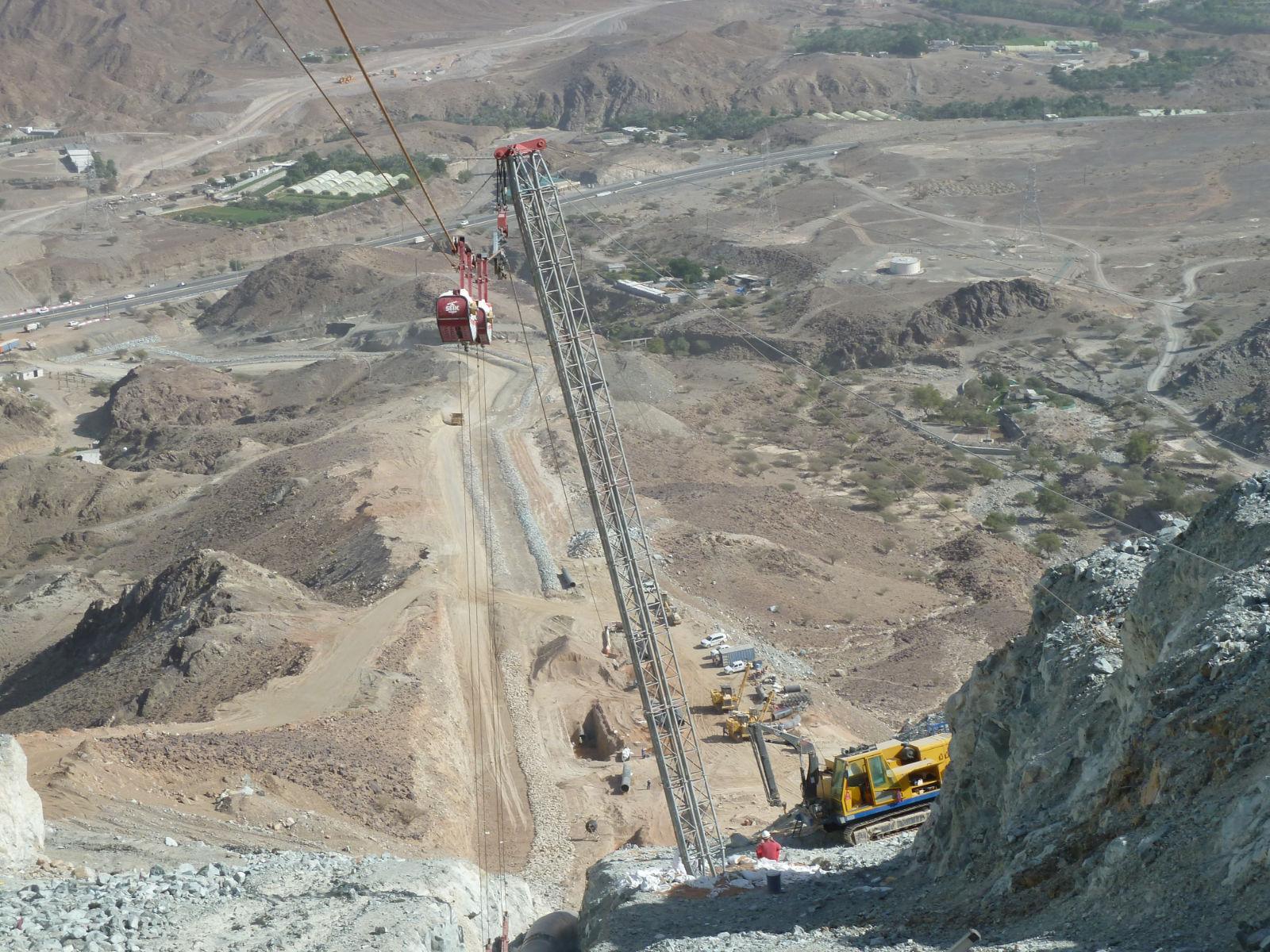 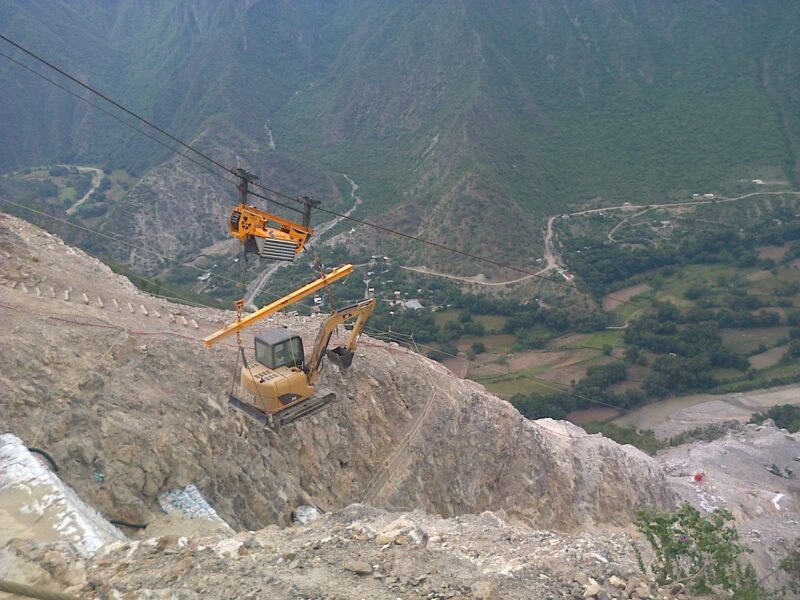 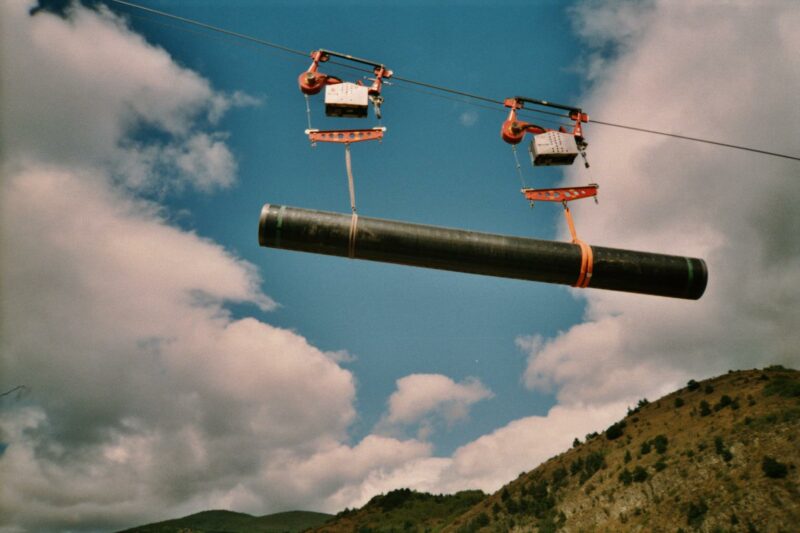